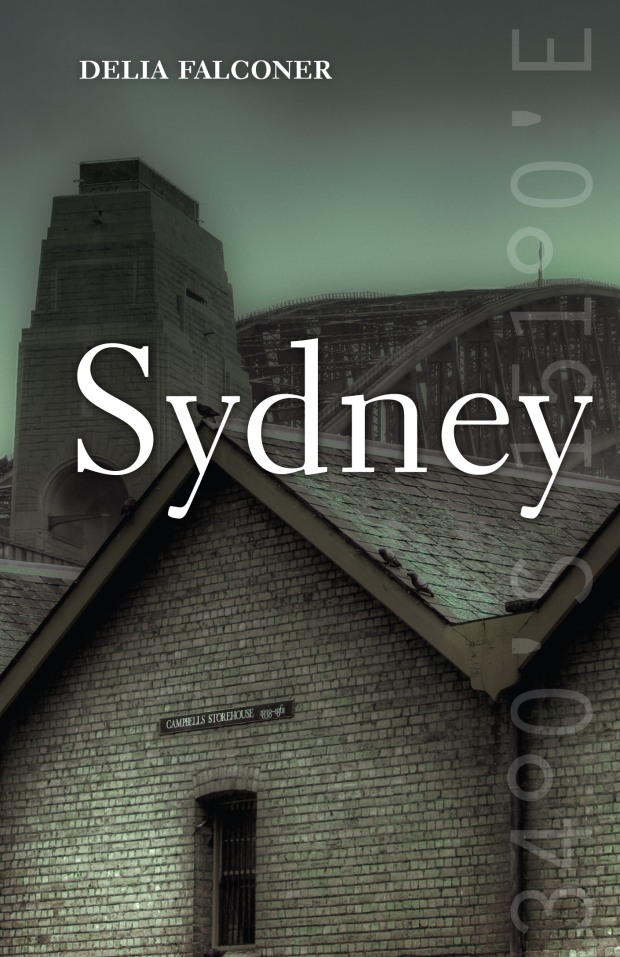 Heartfelt congratulations to my friend, Delia Falconer, whose very personal tribute to her home town, Sydney, has been shortlisted for the Non-Fiction Category of the Prime Minister’s Literary Awards, along with Paul Kelly’s How to Make Gravy and Richard McGregor’s excellent study of the Chinese Communist leadership, The Party and books by Rod Moss and Patrick Wilcken.

I meant to write something about Delia’s book when it came out, and while that got away from me, I think it’s a terrific book: startlingly intelligent, idiosyncratic and written with a very striking blend of steel and fluidity. If you haven’t read it I very much recommend you do.

Congratulations also to the other shortlisted writers. I’ve only had a few moments to look at them, but at first glance I’d say two things. The first is that the Fiction shortlist is overtly and unashamedly literary. And the second is that these shortlists are likely to add fuel to the arguments about the under-representation of women writers that were triggered by last month’s announcement of the second all-male Miles Franklin shortlist in a row. I don’t want to suggest Young Adult Fiction isn’t serious writing, but I think it’s difficult not to be struck by the fact that the two shortlists that would usually be regarded as the more overtly intellectual and literary – Fiction and Non-Fiction – each contain four books by men and one by a woman, while the less overtly literary category of Young Adult Fiction contains five books by women and none by men (the Children’s category is rather more evenly split).

But all that said, my congratulations to all the shortlisted authors, and especially to Delia. I wish you could all win, but I guess it doesn’t work that way.