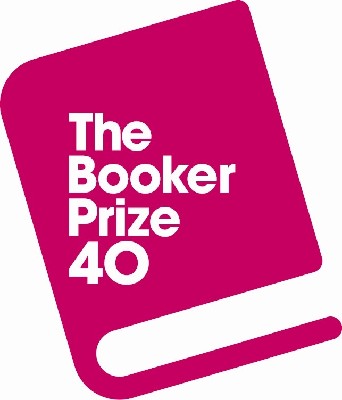 To mark the 40th year of the Booker Prize (now the Man Booker Prize) The Guardian has tracked down one judge from each of the 40 judging committees and asked them about their recollections about the process. It’s worth reading the whole article, but James Wood’s comments about the absurdity of the process and the increasingly invasive and distorting role prizes play in the literary economy deserve to be quoted in full:

“After serving on the 1994 Booker prize committee, I made a pledge never to judge a big fiction prize again, and I have so far honoured it. We were a congenial group, and our chairman was not a former politician or bureaucrat but a distinguished literary critic (John Bayley); our meetings were friendly, and surely no less or more argumentative than those of other years. But the absurdity of the process was soon apparent: it is almost impossible to persuade someone else of the quality or poverty of a selected novel (a useful lesson in the limits of literary criticism). In practice, judge A blathers on about his favourite novel for five minutes, and then judge B blathers on about her favourite novel for five minutes, and nothing changes: no one switches sides. That is when the horse-trading begins. I remember that one of the judges phoned me and said, in effect: ‘I know that you especially like novel X, and you know that I especially like novel Y. It would be good if both those books got on to the shortlist, yes? So if you vote for my novel, I’ll vote for yours, OK?’

“That is how our shortlist was patched together, and it is how our winner was chosen. It is how every shortlist is chosen, whether the premises are as explicit or not. I liked the winning book a great deal (James Kelman’s How Late It Was, How Late) – it was one of my choices – and would have been happy with either that book or Alan Hollinghurst’s The Folding Star. But I intensely disliked the way we reached that verdict, and felt that the arbitrary, utterly political process discredited the whole project.

“Since then, prizes have become a form of reviewing: it is prize-lists that select what people read, prize-lists that make literary careers. Bookshops order novels based on the prizes they have won or been shortlisted for. Nowadays, a whole month before the shortlist is announced, scores of novelists are effectively told that their books have not been the “big books” of the year, because they are not to be found on the longlist. Soon, no doubt, we will have the long-longlist, and the long-long longlist. Some wonderful books win the Booker, of course, just as the flypaper occasionally catches some really large flies. But it means – or should mean – nothing in literary terms.”

Read more at The Guardian.