A new novel, a new story and a new anthology … 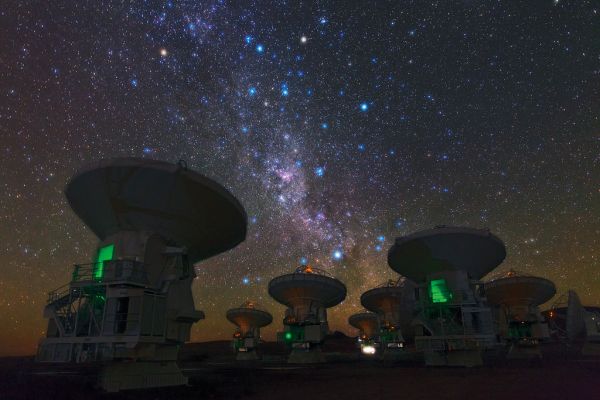 It’s been a while since I posted, and given how much I’ve got to get through over the next few months it may be a while before I get back to posting more regularly, but I wanted to announce a couple of things.

The first – and most important – is that Penguin will be publishing my new novel, Clade, in Australia in February next year, with other territories to follow. I’ve posted a few bits and pieces about it here and there, but it’s a book I’ve been thinking about and working on for a while now, and I think it’s pretty special. At some point I’ll pop up a proper description, but for now it’s probably enough to say it’s about time, and family and climate change, it moves from the very near future to the end of the 21st century, and that it’s got birds, floods, bees and aliens. I rather love it and I hope other people will as well.

Although I’m currently deep in the process of editing Clade, I’ve also spent the first half of the year working on a couple of other projects. The first is another new stand-alone novel, which is slowly taking shape; the second is a trilogy of new novels. I can’t talk much about either just yet, except to say that the first novel of the trilogy is written and the next two are underway, and I’m hoping I’ll have drafts of both the standalone novel and all three books in the trilogy by the end of next year.

In the meantime I’ve got a couple of other bibs and bobs around the place. One is a new story, ‘Skinsuit’, which you’ll find in Island Magazine 137. The full text of the magazine isn’t online but you can pick up the print version at good bookstores here in Australia or order print and digital versions from Island directly (while you’re there you might want to think about supporting the magazine and its investment in Australian writing and culture by subscribing). The issue also features fiction by Tegan Bennett Daylight, Angela Meyer and Sunil Badami, as well as non-fiction by Alison Croggon and Damon Young, so you’re guaranteed value for money.

The other is a piece in if:book Australia’s The N00BZ: New Adventures in Literature. Edited by Simon Groth, the collection is the culmination of a project that saw fifteen writers including attempt to stretch or challenge their writing practice in different ways. Sometimes the challenges were personal – Sean Williams participated in a sleep deprivation study, and charted the effects on his writing – sometimes, as with Benjamin Law’s decision to learn shorthand, they were technical, and sometimes, as with Jeff Sparrow’s exploration of the experience of not writing, they involved an examination of the author’s writing practice more generally. For me the challenge revolved around trying to develop and write the script for a comic, a project that was both about exploring my lifelong fascination with comics and beginning the process of learning to work in a new form.

It was a great project, and one I enjoyed being involved in immensely, and having read the contributions of the other writers I’m confident they enjoyed being involved in the process as much as I did. If you’d like a taster you can read my contribution online, but I really do recommend you check out the entire collection, which is currently available in digital form with the print version to follow in August.