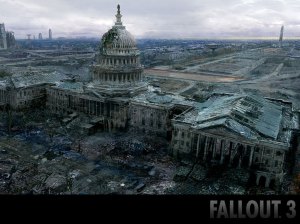 Tags: Creativity, Games, John Lanchester, Video Games
From: Technology
← Pride and Predator
Pride and Prejudice and Zombies? →
No comments yet